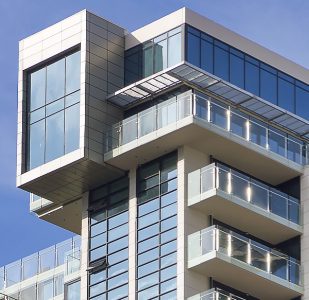 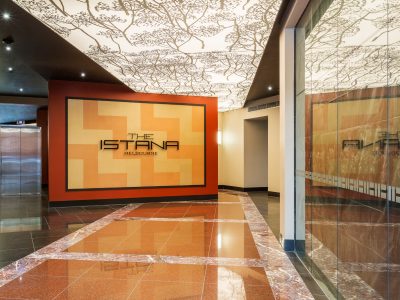 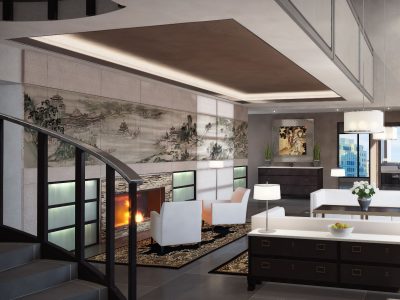 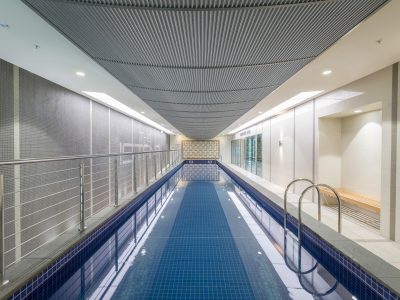 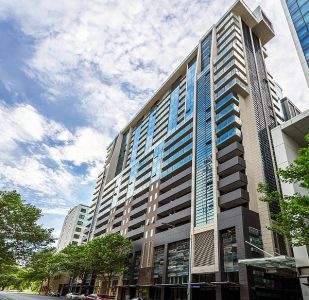 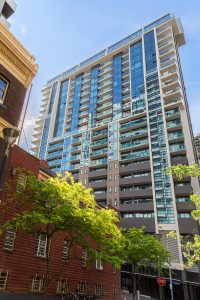 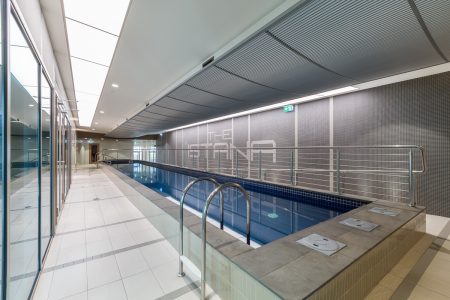 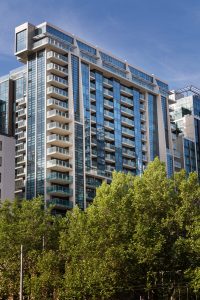 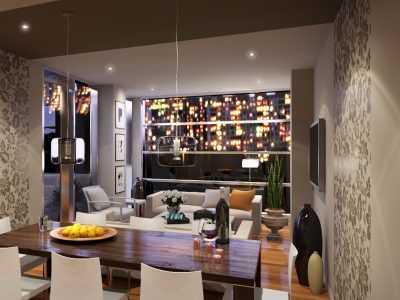 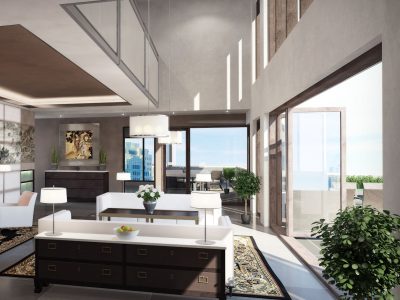 Brief: The Istana apartments in Melbourne were originally designed for a Chinese developer and were named Dynasty apartments. The brief called for a range of one bedroom, two bedroom affordable apartments and two floors of luxury penthouse apartments. Upon securing town planning approval for 310 apartments from Melbourne City Council, the site and permit were on sold to a Malaysian based developer who saw the project through to completion. 60% of the apartments were sold within the first two weeks of hitting the market.